ELCOME dear friends of protection-, control & electrical engineering. The networking of our readers, ie. the networking of developers, engineers, suppliers, operators, sellers, programmers, students and young and old is the most important thing, a strong network is the basis of mutual success. That's why we launched our new series "10 questions for: ...". Again we introduce a driving player in the protection and control engineering world.

In our new post of our highly interesting series we introduce Björn Cialla.

Björn Cialla received his diploma in electrical engineering in 2009. Since then he has worked for OMICRON as an engineer for secondary technology. He started as a trainer for protection tests with a focus on line, transformer, generator and motor protection. He has been working as an application engineer within the OMICRON sales team since 2013. He mainly deals with topics of protection technology, as well as communication in switchgear and IEC 61850.

1. When and where were you born?

1984 in the small town of Ilmenau at the foot of the Thuringian Forest.

2. Why did you become an engineer?

I studied at the Faculty of Electrical Engineering at the TU Dresden between 2003 and 2009. During my main studies I decided on energy technology and later specialized in energy supply and networks.

4. How did you come to the protection and control engineering?

It was more of a coincidence. At the end of my studies, the internship semester was still pending. At that time I had already completed the protective technology lecture and various internship attempts. I thought that the protection technology was exciting, but I was more interested in the topic of network calculation. That's why I took care of an internship in the area of ​​network calculation about half a year before the start. We remained so that everything is clear so far and we are finalizing the internship contract one to two months before the start. When I called 1.5 months before the internship started, I was told that a graduate student had just started in the department and they now have no place for me. I was still advised to send an application to the company's general career mailbox. Since it was a large company, I didn't think I had a good chance of getting an internship in a timely manner, but I still tried. After I had received no more than a confirmation of receipt for a few days, I was beginning to be afraid that my schedule could still be kept somehow. So I asked a few doctoral students at the university again if they didn't have another tip for me. One of them then asked me if I shouldn't even ask OMICRON because there are contacts. I thought to myself "Actually, the protective technology doesn't appeal to me that way, but you can give it a try" and called there. Five days later I had an interview and after another two days the internship contract in the mailbox. Since then I have dealt with almost nothing other than protective technology and in retrospect I am actually quite happy that it didn't work out with the original internship.

This is difficult to pin down to a single point. It is rather the smaller success stories that make this job so exciting for me: When the customers were satisfied with OMICRON as a training organizer and with me as a trainer after a training session. When a project has ended successfully. If I could help a customer with a specific technical problem. But also working in a team where everyone supports each other and where work is fun motivates me a lot - even if I definitely cannot count it as my own success.

6. In retrospect, would you do things differently?

There is always something to complain about in your own behavior. And if you only wish you hadn't eaten one or two candy bars. But I would probably make the basic decisions again in exactly the same way. Only the second time in the lecture on protection technology I would pay even more attention.

7. Where do you see the protection and control technology in 2030?

Ten years may sound like a very long period of time, but in terms of energy technology it is not that extremely long. I think that the trend towards further digitization in switchgear continues and that more and more systems with sampled values are being built instead of conventional secondary circuits - even if that will not be the standard for all systems in 2030. In addition, the trend towards increasingly complex protective functions will continue, which in turn will have to be checked. Therefore, I think that system-based testing is increasingly required to test complex functions with a reasonable amount of time.

8. What is your life motto?

Concentrate on the things that you enjoy - especially at work. If you want to be good at something, it should be fun, because only then you have enough motivation to overcome the obstacles that inevitably stand in your way. And if something isn't fun in the long run, it's probably not the right thing.

Compared to many other engineers, I have not been in the business for so long, so I can probably recommend something for beginners: stick to people who know a lot and are willing to share this knowledge with you. That often takes you further.

10. Have we forgotten an important question that we should have asked you?

Many thanks to Björn Cialla 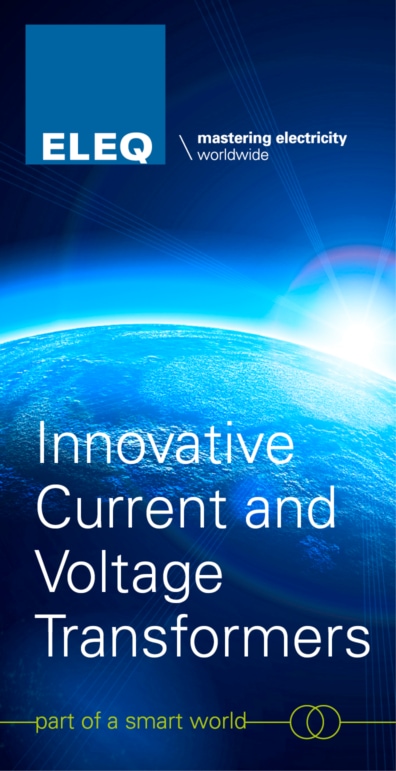